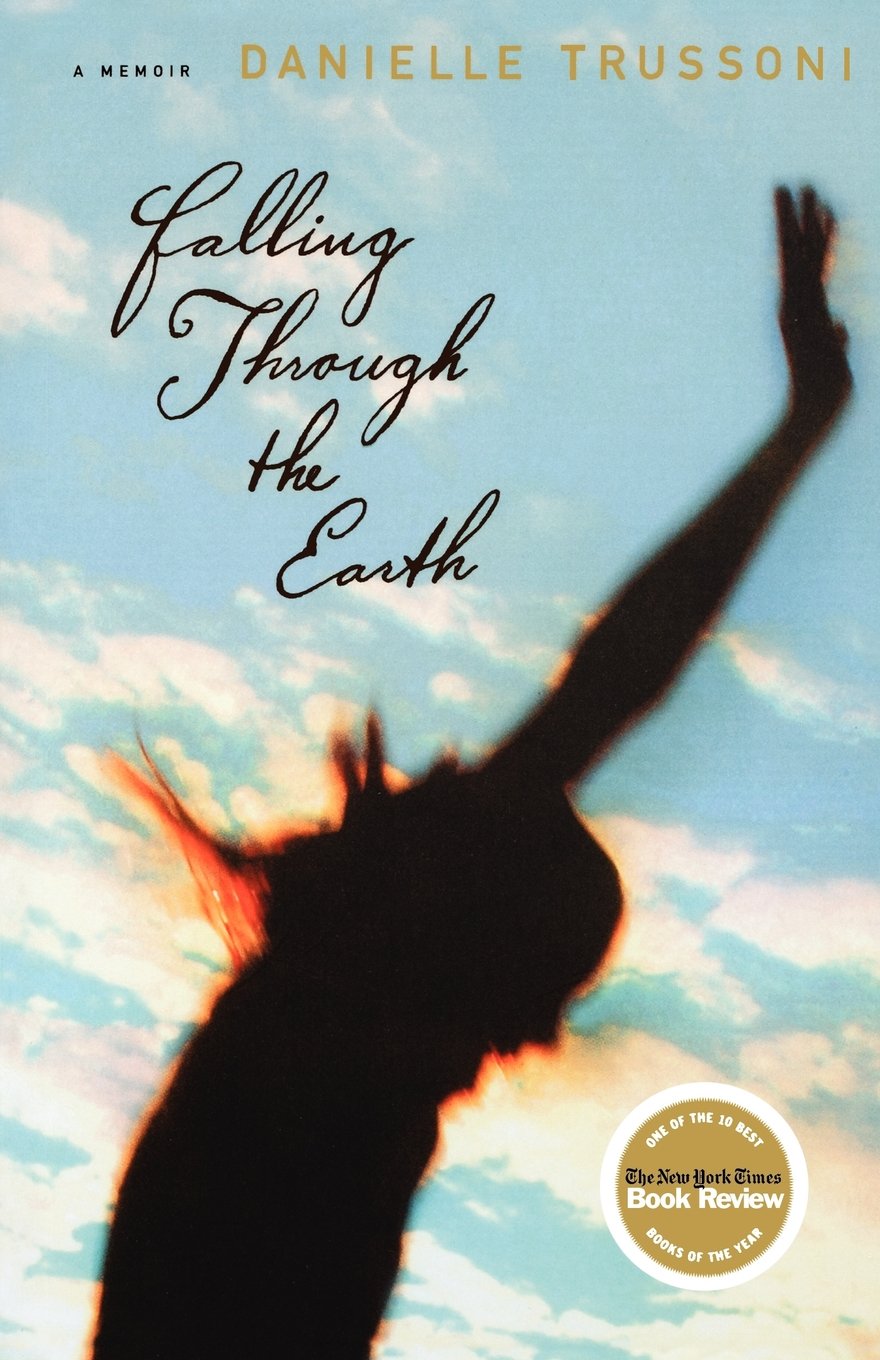 Falling Through The Earth

A daughter's unforgettable memoir of her wild and haunted father, a man whose war never really ended.

From her charismatic father, Danielle Trussoni learned how to rock and roll, outrun the police, and never shy away from a fight. Spending hour upon hour trailing him around the bars and honky-tonks of La Crosse, Wisconsin, young Danielle grew up fascinated by stories of her dad's adventures as a tunnel rat in Vietnam, where he'd risked his life crawling head first into narrow passageways to search for American POWs.

A vivid and poignant portrait of a daughter's relationship with her father, this funny, heartbreaking, and beautifully written memoir, Falling Through the Earth, "makes plain that the horror of war doesn't end in the trenches" (Vanity Fair).