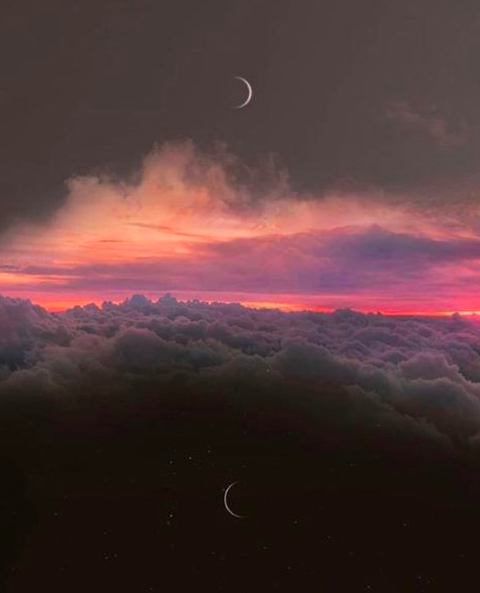 It is a new year and a new decade, and while you may not take much stock in such things, this is generally considered the moment to create new habits and patterns, to decide to change something that isn’t working for you, to begin something new and close down something old. What part of 2019 worked for you? What didn’t? Why not choose this moment to rearrange your schedule and your life in a way that suits you?

Honestly, I’m a bit suspicious of New Year’s resolutions. It seems to me that people give themselves impossible goals at the beginning of the year and then, when they get too busy or frustrated, they drop those goals. One example I’ve noticed: for the month of January, my gym is packed with people working out three or four times a week. By February, the number of people on the treadmill has fallen and by March, it is at its normal level.

So how to create a change that stays with you? First, I don’t make resolutions, I try to make habits that I work into my life slowly. For example, last October, I decided that I would like to get more exercise. I tried a number of ways, testing to see if it was sustainable for more than a few weeks. The first one was waking up at 5:30 and walking for 45 minutes each morning. That one didn’t work for me. After a month, I stopped. Then, I got a gym membership and decided that I would go to yoga and walk on the treadmill 3-4 times per week. I chose podcasts that I would listen to on the treadmill, subscribed to them,  and made it a habit to go to the gym and listen to these podcasts. I didn’t kill myself at the gym. I started with 20 minutes a few times a week and worked my way up. I’m happy to say that I am still going and it has become part of my routine.

It is the same with writing. If you are a writer, or are working on a project, my advice would be to set small goals and work toward them every day. If you write just one page a day, you will have a book in a year.

All of this is to say that inspiration doesn’t have to be a lightning bolt that jolts you into some huge change. Inspiration can be a slow and steady movement toward something you want. The name of this newsletter is ‘Inspiration and Perspiration” for a reason. Once we have an idea, we need to bring it to life with care and hard work.

I took the week off from my newsletter last week because I had a houseful of guests. On Christmas day, my husband and I baked a 13lb salmon that we purchased from the amazing Hudson Valley Seafood in Woodbury, New York.  Here is my husband Hadrien preparing the fish:

I posted this photo on Twitter and was told that my Horror Column at the New York Times has been rubbing off on me. That is probably true.

This year is going to be an exciting one. I have The Ancestor coming out in April (you can pre-order a SIGNED FIRST EDITION here).

AND I have an audio drama podcast series dropping this spring as well. For those of you who haven’t heard, I wrote a 10-part audio drama called Crypto-Z, which was inspired by characters in The Ancestor. The Ancestor and Crypto-Z are coming out together.

If you’re interested in hearing more about the process of writing an audio drama podcast, check out my interview on the WGA podcast ON WRITING.

I am off to Newport Rhode Island for the next week. I teach in the low residency Newport MFA at Salve Regina and am invited to campus for a week in January and June.

I will be sure to send pictures next week of my adventures!

Until then, may you have an inspired week,